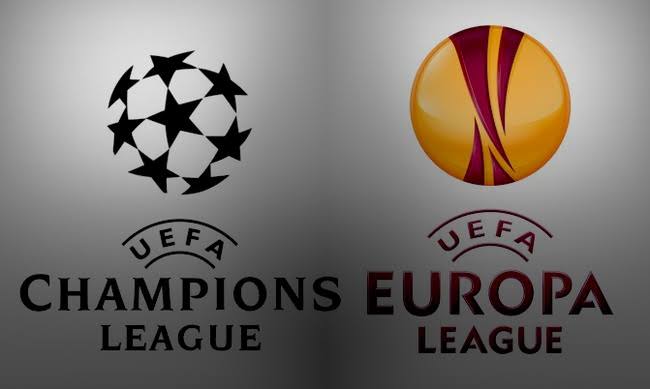 Plans are now underway to create another European club competition asides the Champions League and Europa League from the 2021-2022 season.

According to Sky Sports, European Club Association chairman Andrea Agnelli said this in a meeting in Split, Croatia.

Agnelli stated that under the new regime, the Europa League which currently has 48 teams will now be pruned down to 32 and that the third competition will also have 32 teams meaning that all 3 competitions (Champions League and Europa League) will have similar numbers of participating teams.
Speaking at the ECA’s biannual general meeting on Tuesday, Agnelli said: “Pending approval of the UEFA executive committee, the green light has been given to introduce a third competition, bringing the overall number of clubs to 96, as of the 2021/22 season.”

Back in the day, Europe had a third competition which featured the winners of domestic cup competitions, known as the Cup Winners’ Cup. This was thrown out in 1999 and in the current climate, domestic cup winners get an automatic qualification for the Europa League.

All this is in line with the ECA’s continued drive to give the Europa League more relevance and boost its financial rewards.

Agnelli has also been critical of the FIFA international calendar calling for an overhaul.

“A detailed assessment of the existing international match calendar is required prior to presenting a new model post-2024. The current model needs modernising,” he said