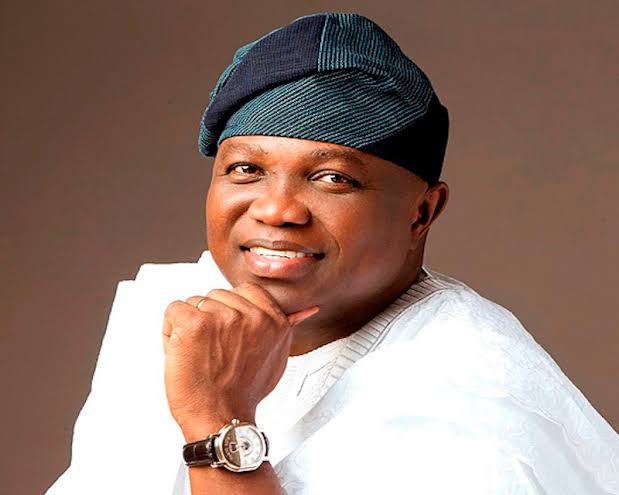 The Lagos State Government says it has released N1.024bn for the payment of pension entitlements of 183 public service retirees under the Contributory Pension Scheme for the month of March. A statement obtained on Thursday noted that Governor Akinwunmi Ambode, during the 49th retirement benefit bond certificate presentation ceremony in Ikeja, reiterated his commitment to ensuring the payment of terminal benefits of retired workers. The governor, who was represented by the Commissioner for Establishments, Training and Pensions, Dr. Akintola Oke, stated that 8,731 retirees had accrued pension rights of over N35bn paid into their Retirement Savings Accounts from inception of his administration to date. “Despite the fact that funding obligations are huge, Lagos State is very consistent in payment of pension entitlements due to Governor Ambode’s commitment and diligence,” Oke said.

Photo: 18-Year-Old Boy Gone Missing After His Mom Sent Him To Withdraw Money At The ATM