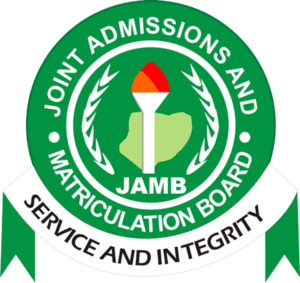 Exactly a week after a female banker allegedly committed suicide by drinking insecticide in Ughelli, Delta State, another girl reportedly drank same poisonous substance, leading to her death, because she failed JAMB examination.

The girl, simply identified as Loveth, aged 18, and resident of Imowhe Street, had gone to check her JAMB score on Tuesday, where it was discovered that she performed below her expectations in the exam.

Sources at the centre disclosed that the girl, who scored 160, started crying, saying “My father will kill me.”

Another source, who visited the girl’s family residence, disclosed that she had collected three bottles of the poisonous substance from her mother’s shop the previous night.

According to the source, “the father said he did not scold her for her result, but only told her that there is no way she would get admitted to study medicine in the university of her choice.

“Feeling slighted for her poor performance after her encounter with her father, she went to stay with her mum in their shop, collected the poison after they closed.

“She brought it home and drank the content. Her lifeless body was discovered on Wednesday (yesterday) morning.”

It was gathered that after her remains was discovered, her parents rushed her to a pentecostal church at Upper Agbarho for prayers, were she was confirmed dead.

So Sad! Father of 5 Hangs self after church service