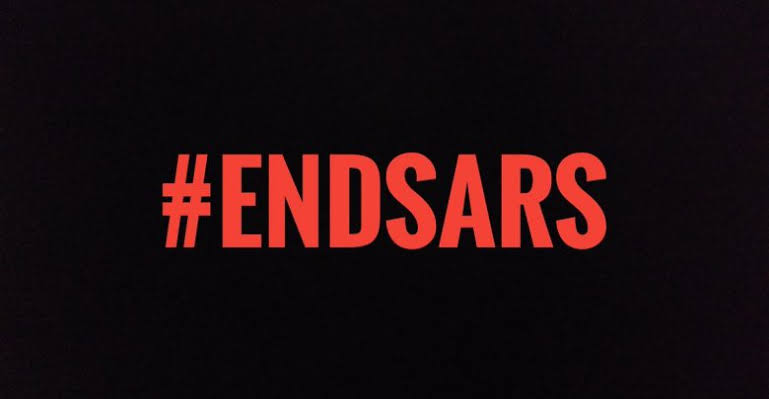 According to one of our readers who encountered SARS in Ibadan and scared away the SARS by threatening him to report him to Pastor E.A Adeoye(DADDY G.O).
I was in Ibadan today and while on a bike to the park, my bike man was flagged down by an officer. I was asked to highlight and identify myself. I did oh then Baba asked me to open my bag.

He asked for my ID card and as a sharp person I carry my ID every where even if I’m going to buy pure water down the street because Ibadan is full of crazy people. _Awa IfeLaw!!_ He saw Faculty of Law and asked me to follow him to the station across the road.

When someone wants to embarrass himself by himself,  I’m very patient so I followed him there. He asked for my phone and I gladly gave him. He saw my Mother as my wallpaper and said she was very fine. _Like that is your job too abi._

Next thing he asked what I was listening to. I gave him the earphones because ‘What Prayer Does’ by Pastor Onayinka was playing. At this point he knew I was more mad than he was so he opened my Email and saw it was full of Mails from Fela Durotoye.

I thought I had seen it all until he asked for my village. I told him the name of the village oh, but I added where our house was, the name of our family compound and where my grandmother lived.

Next thing is that he opened my photos and saw a lot of photos of Pastor Leke Adeboye and Daddy GO from his visit to OAU. When he asked why I told him it was because I was a Pastor’s child and part of the team that welcomed him to OAU.

As soon as I got on the bike to leave, he came to beg me that he was very sorry.

I didn’t agree oh… I told him I was going to report him to Daddy GO.